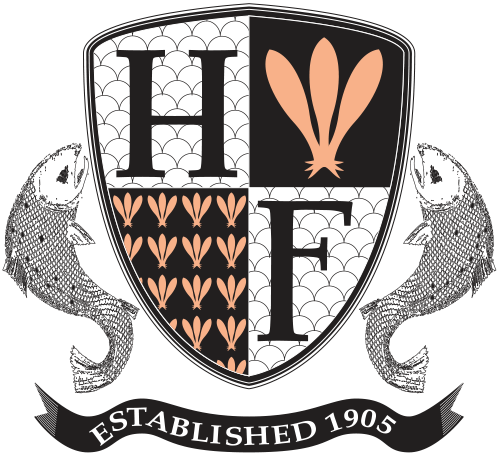 Forman's Smoked Salmon hit the headlines in all the major newspapers including the Times, FT and Telegraph last week as well as featuring in numerous TV broadcasts.  The response to our news has been amazing and well received across the globe.

Click here to watch as Michael Gove tries his hand at pin boning and slicing our salmon, go on a virtual tour of the H. Forman & Son factory & hear Lance Forman's speech in full explaining why PGI was so important to him.

But the celebrations didn't stop there. Here are some words of congratulations, you may recognise some familiar names.

Prime Minister Theresa May: "This is a fantastic recognition of the hard work you and generations of your family have put in to the business, and it is great news for London and the UK food industry as a whole. It is a particular achievement to be the first London-based food or drink to be recognised in this way".

Michael Gove, Secretary of State for Environment, Food and Rural Affairs: “London Cure Smoked Salmon has been cherished by food lovers in the capital for generations and the traditional skills used to produce it today are testament to the rich culinary heritage we have in this country. It will now rightly sit alongside Cornish sardines, Conwy mussels and Whitstable oysters as examples of the world-class produce that uphold our reputation as a great food nation".

Sadiq Khan, Mayor of London: “There is no doubt that London boasts the most amazing diversity of restaurants in the world.  With PGI status in place for London Cure Smoked Salmon, London can now claim culinary greatness for its ingredients too.  When I publish my new London Food Strategy next year I’ll be showcasing the best of food and drink manufacturing in London.  H.Forman & Son is a great example of what this City has to offer as a traditional London firm that has adapted and thrived over the years to become the best in their business.  I congratulate them on achieving this prestigious award for London".

Boris Johnson, Secretary of State for Foreign and Commonwealth affairs, gives us congratulations in the video below. Click to watch: 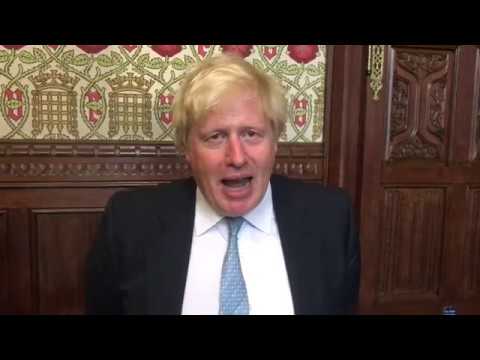 The hallowed European Protected Geographical Indication (PGI) status, enforced by law, is designed to protect and celebrate traditional regional foods, such as Gorgonzola in Italy or Champagne in France. In order to receive this status, the entire product must be processed within a specific region. London Cure smoked salmon has to be produced in the London Boroughs of Tower Hamlets, Hackney or Newham. This status confers a great honour on London Cure salmon, and recognises that UK and London cuisines are globally important cultural artefacts.

Fresh Scottish salmon and Scottish wild salmon already have their own PGI statuses. Smoked salmon originated in Jewish communities in the East End of London at the turn of the last century, so this internationally renowned gourmet food finally has a designation reflecting its century old origin and craft.

As Lance Forman, owner of H. Forman, says: “Mass manufacturing has upended the way salmon is made, and not in a good way. As the fourth-generation leader of a family business, we have seen traditional smokehouses in the East End of London dwindle from a multitude to almost none. Our business is not just to smoke salmon, but to act as keepers of an extraordinary tradition, with the mission and desire to educate the public on how this traditional food should be made".

The ingredients in the London Cure are PGI-protected Scottish salmon, oak smoke and salt. PGI status protects consumers from buying cheap imitations that are not of equivalent quality, have additives, preservatives or sugar. In order to be considered London Cure, the salmon must be smoked and processed entirely by hand. In keeping with tradition, the smoke acts as a seal to lock in the taste of cured salmon rather than to flavour it. As such London Cure salmon is milder and more delicate than mass produced products. 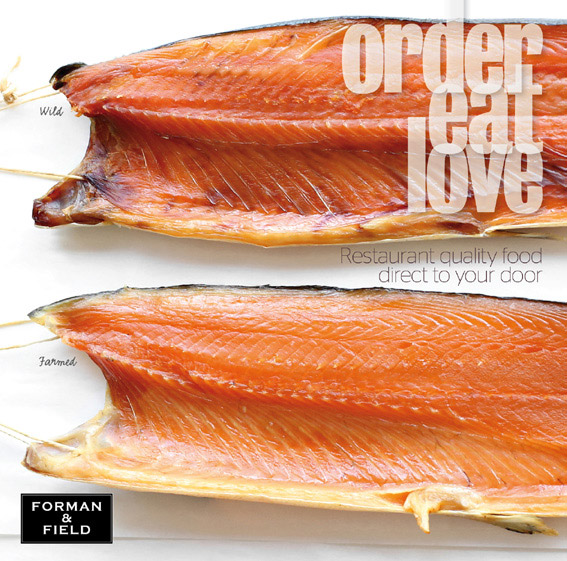 It's the season for Fresh Wild Seatrout

Available in limited supply, The Sea Trout, or Sewin as it's known in Wales, starts its life as freshwater trout before moving to sea, where it develops an appearance and flavour that is very similar to salmon. Considered by many to be more delicate than salmon, it is always a wild fish. It is delicious poached, baked en papillote or on the barbecue. It doesn't need much adornment to taste fantastic - try it with fresh herbs such as tarragon, or simply with butter and lemon.